Informal report by Bulgarian archaeologist Svetoslav Stamov in 7/8 TV, from data collected by the Reich Lab for their future paper on South-Eastern Europe.

As can be seen from the TV captions below, this is the earliest R1b-P310 from Yamnaya or Yamnaya-related individuals in Early Bronze Age contexts from Bulgaria. In fact, its appearance together with a R1b-Z2103 lineage (and another undefined R1b-M269) shows once again that the earliest R1b-L23 bottlenecks were associated with Proto-Indo-Europeans. 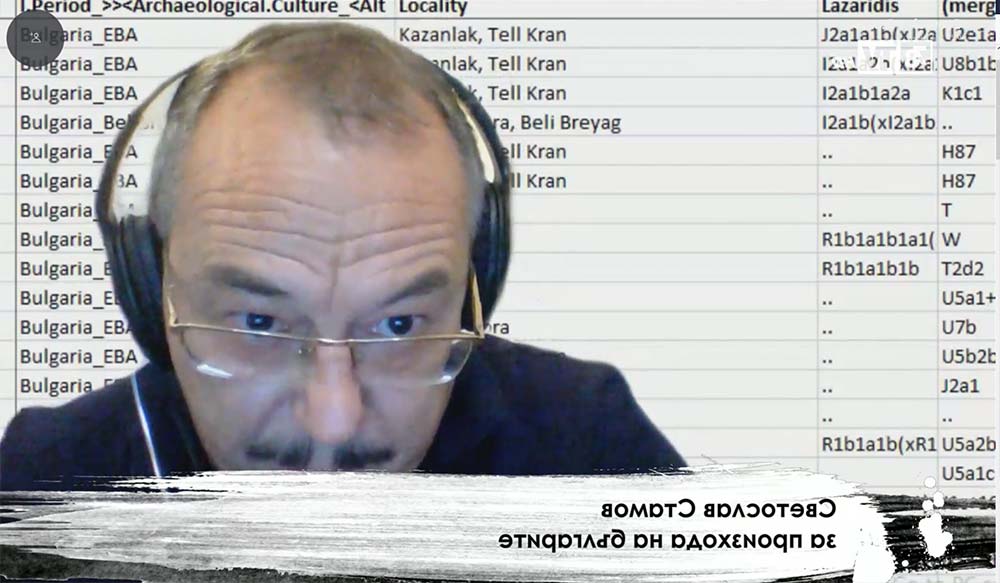 Based on ancient phylogeography and SNP estimations, though, Yamnaya(-related) seems much more likely.

Admittedly, this is but another unnecessary and indirect proof of what was already evident long ago, especially after the confirmation of R1b-L51 in Pre-Tocharian Afanasievo; but it is still nice to see a sneak peek of a paper that has been expected for a long time.

Probably much more interesting (but possibly a mistake) is the earliest reported “Dinaric” I2-L621, also among Early Bronze Age individuals from Bulgaria, which – if confirmed when samples are released – would mean that the most likely common haplogroup associated with Early Slavs was already there among the Yamnaya 5,000 years ago.

Stamov also shares Y-DNA from the Early Iron Age, showing that E1b-V13 was also present there quite early, probably among Thracians, hence both haplogroups already quite close to the likely Proto-Slavic homeland near the Carpathians. 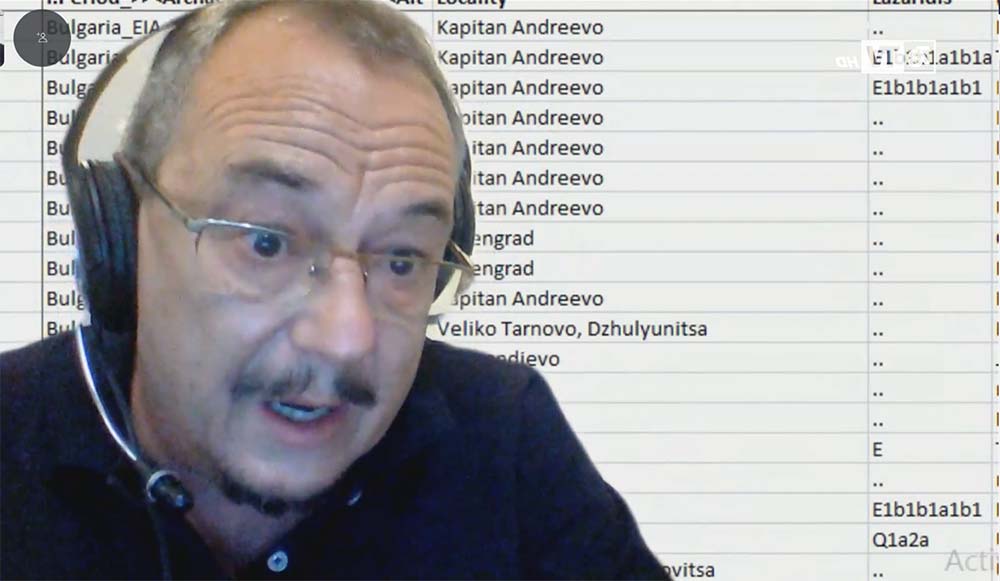 The Ancient DNA Dataset and the ArcGIS Web App have been updated with these (preliminary) data.

More from this blog:

It is good practice to be registered and logged in to comment.
Please keep the discussion of this post on topic.
Civilized discussion. Academic tone.
For other topics, use the forums instead.
7 Comments
Oldest
Newest
Inline Feedbacks
View all comments