Visualization and exploration of high-dimensional data is a ubiquitous challenge across disciplines. Widely used techniques such as principal component analysis (PCA) aim to identify dominant trends in one dataset. However, in many settings we have datasets collected under different conditions, e.g., a treatment and a control experiment, and we are interested in visualizing and exploring patterns that are specific to one dataset. This paper proposes a method, contrastive principal component analysis

In the last three decades, genetic studies have played an increasingly important role in exploring human history. They have helped to conclusively establish that anatomically modern humans first appeared in Africa roughly 250,000–350,000 years before present and subsequently migrated to other parts of the world. The history of humans in Africa is complex and includes demographic events that influenced patterns of genetic variation across the continent.

… Read the rest “Tales of Human Migration, Admixture, and Selection in Africa”

Results
We conducted a genome-wide study and evaluated the population structure of 182 Han Chinese, 90 Japanese and 100 Korean individuals, together with the data of 630 individuals representing 8 populations wordwide. Our analyses revealed

Background
The structure of haplogroup H reveals significant differences between the western and eastern edges of the Mediterranean, as well as between the northern and southern regions. Human populations along the westernmost Mediterranean coasts, which were settled by individuals from two continents separated by a relatively narrow body of water, show the highest frequencies of mitochondrial haplogroup H. These 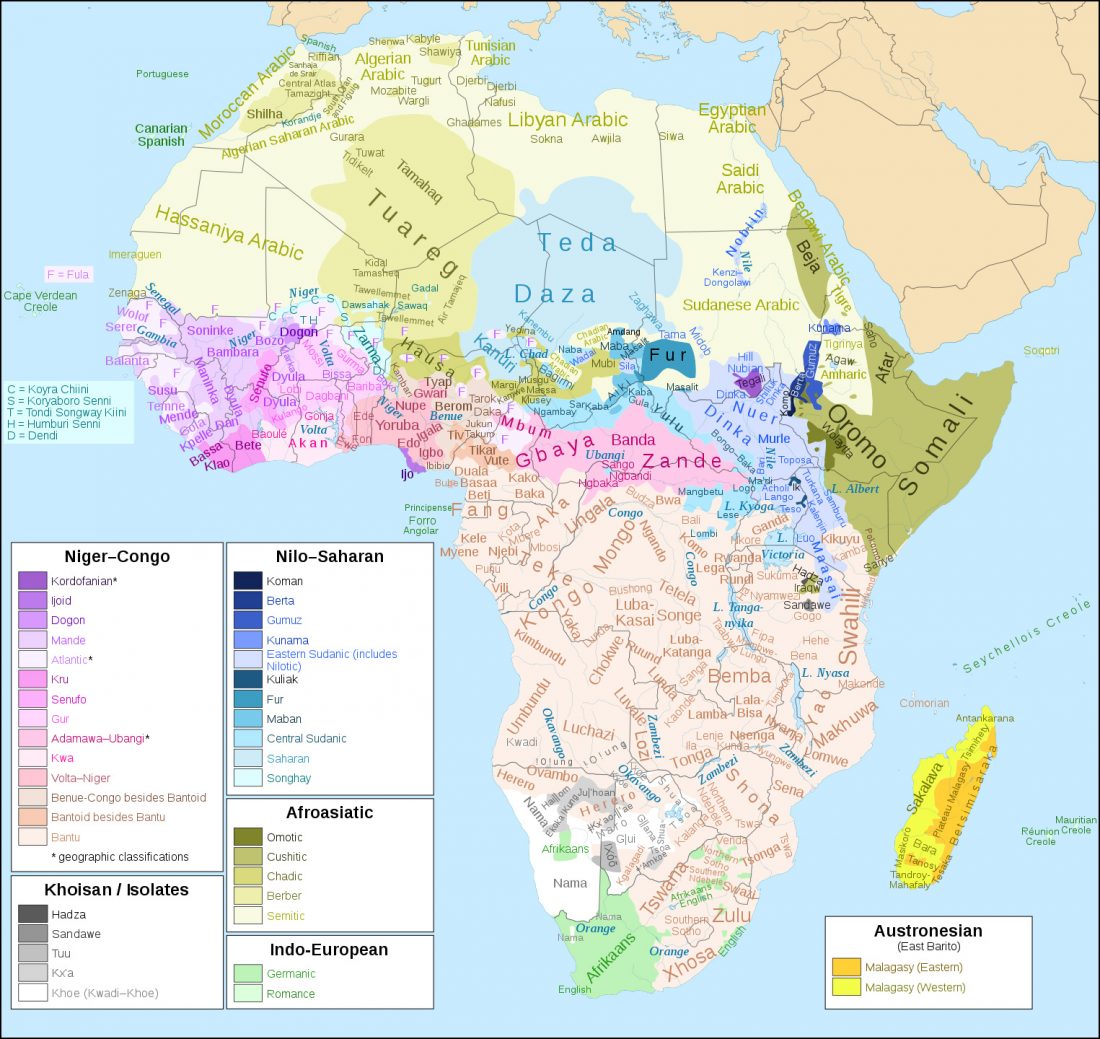