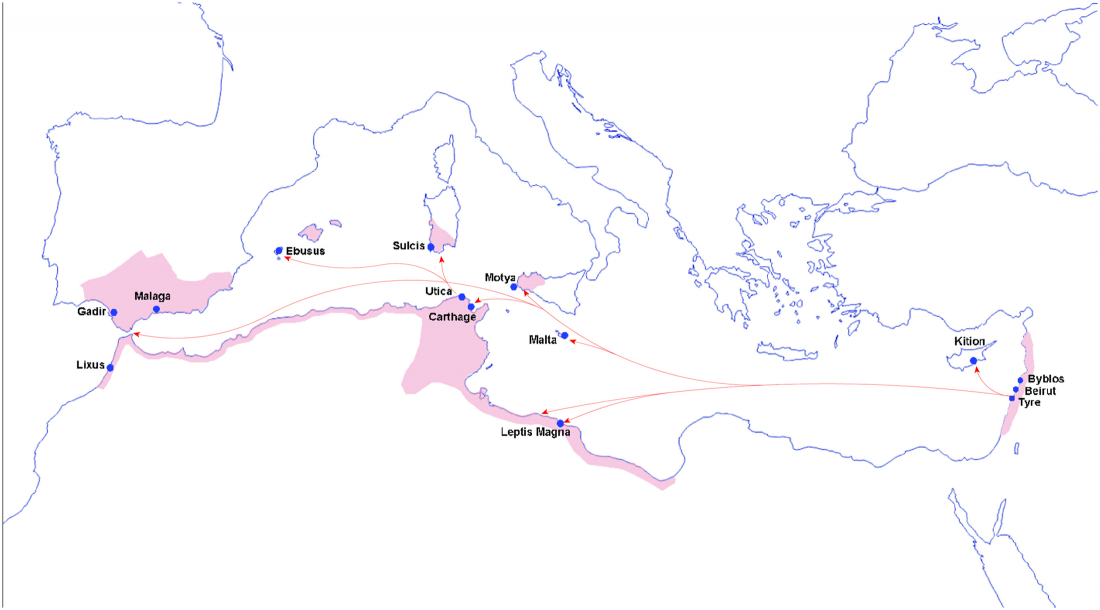 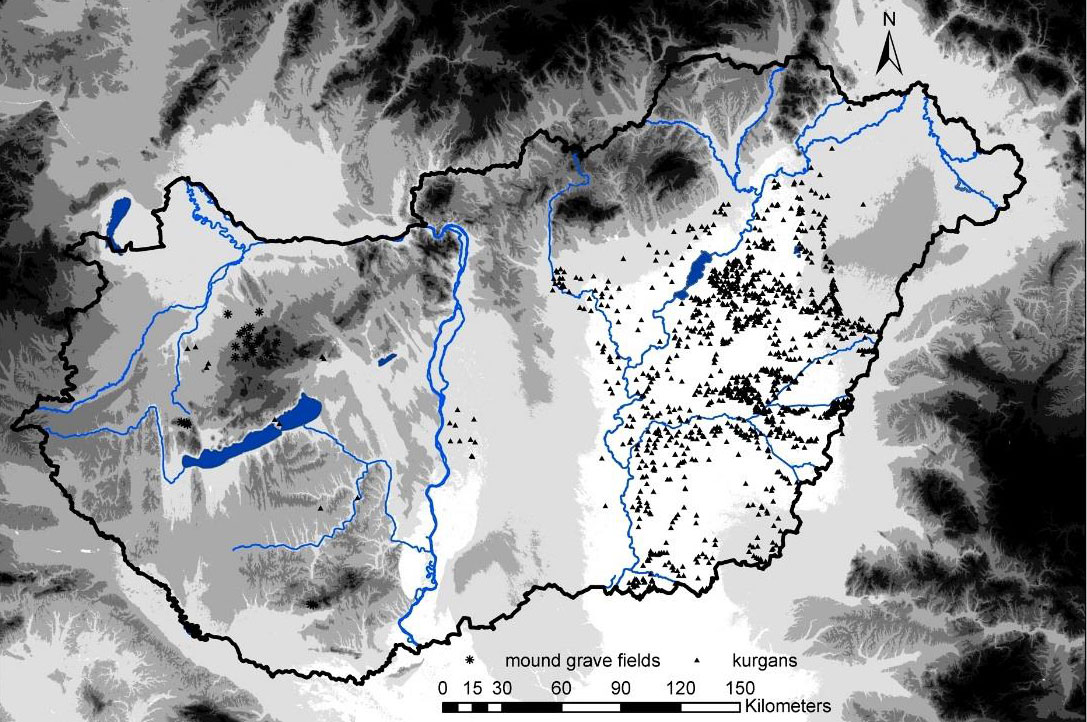 I wrote recently about Anthony’s new model of Corded Ware culture expansion from Yamna settlements of Hungary. I am extremely sceptic about it in terms of current genetic finds, and suspicious of the real reasons behind it – probably misinterpretations of the so-called ‘Yamnaya ancestral component’ in recent genetic papers, rather than archaeological finds.

Nevertheless, it means a definitive rejection by Anthony of:

… Read the rest “The Great Hungarian Plain in a time of change in the Balkans – Neolithic, Chalcolithic, and Bronze Age”