Recent article on The Conversation, The Roman dead: new techniques are revealing just how diverse Roman Britain was, about the paper (behind paywall) A Novel Investigation into Migrant and Local Health-Statuses in the Past: A Case Study from Roman Britain, by Redfern et al. Bioarchaeology International (2018), among others.

We have discovered, for example, that one middle-aged woman from the southern Mediterranean has black African ancestry. She was buried in Southwark with pottery from Kent and a fourth century local coin – her burial expresses British connections, reflecting how people’s communities and lives 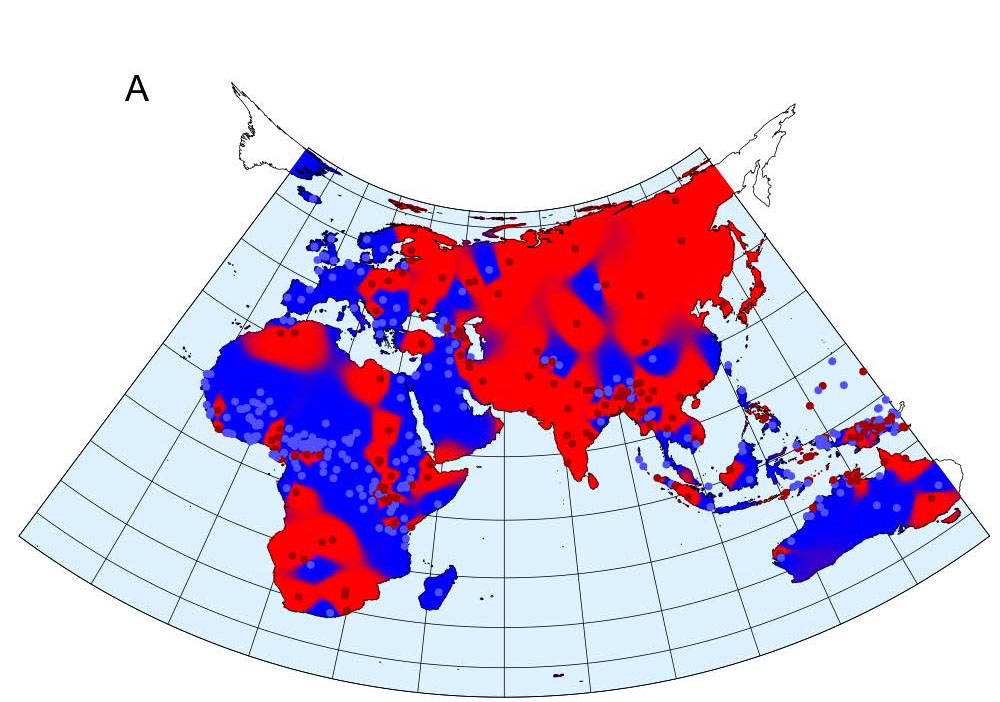 An interesting special issue of the journal Language Evolution has appeared, dedicated to Ancient DNA and language evolution.

Also, check out the preprint at BioRxiv, Geospatial distributions reflect rates of evolution of features of language, by Kauhanen et al. (2018).

Different structural features of human language change at different rates and thus exhibit different temporal stabilities. Existing methods of linguistic stability estimation depend upon the prior genealogical classification of the world’s languages into language families; these methods result in unreliable stability estimates for features which are sensitive to horizontal transfer between families and whenever data are aggregated 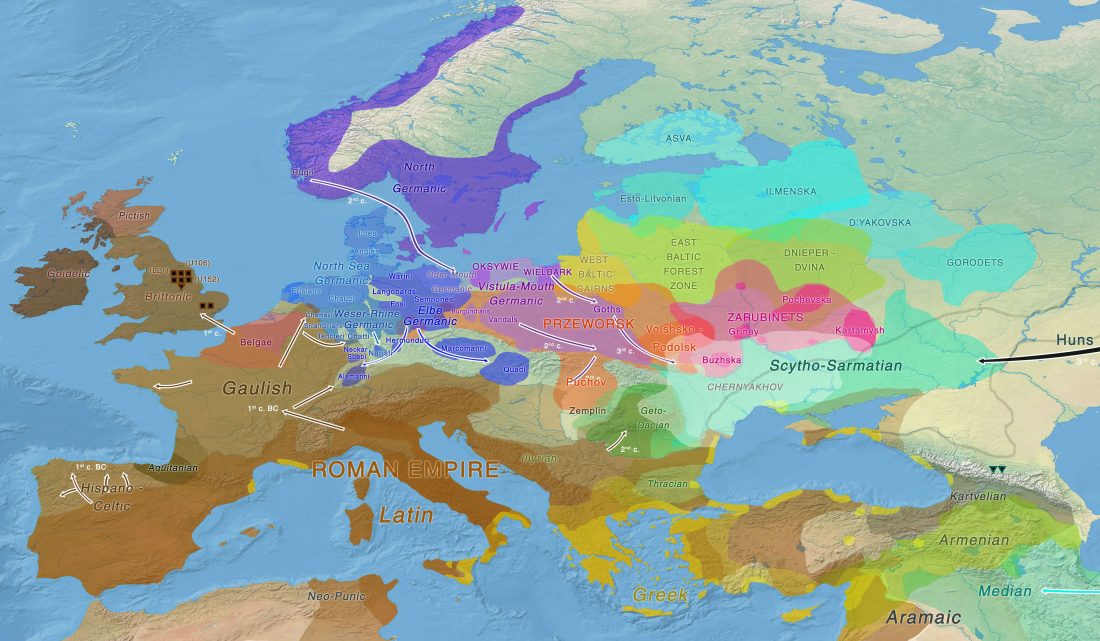 Interesting new article From Proto-Slavic into Germanic or from Germanic into Proto-Slavic? A review of controversial loanwords, by Noińska Marta and Rychło Mikołaj in Studia Rossica Gedanensia (2017) 4:39-52.

Germanic loanwords in Proto-Slavic have been comprehensively analysed by both Western and Eastern scholars, however the problem of borrowings in the opposite direction received far less attention, especially among Western academics. It is worth noticing that Viktor Martynov (1963) proposed as many as 40 borrowings and penetrations from Proto-Slavic into Proto-Germanic. Among these, there are nine (*bljudo, 40 Marta Noińska, Mikołaj Rychło *kupiti, *lěkъ, *lugъ, *lukъ, *plugъ, *pъlkъ, *skotъ,

… Read the rest “From Proto-Slavic into Germanic or from Germanic into Proto-Slavic? A review of controversial loanwords” 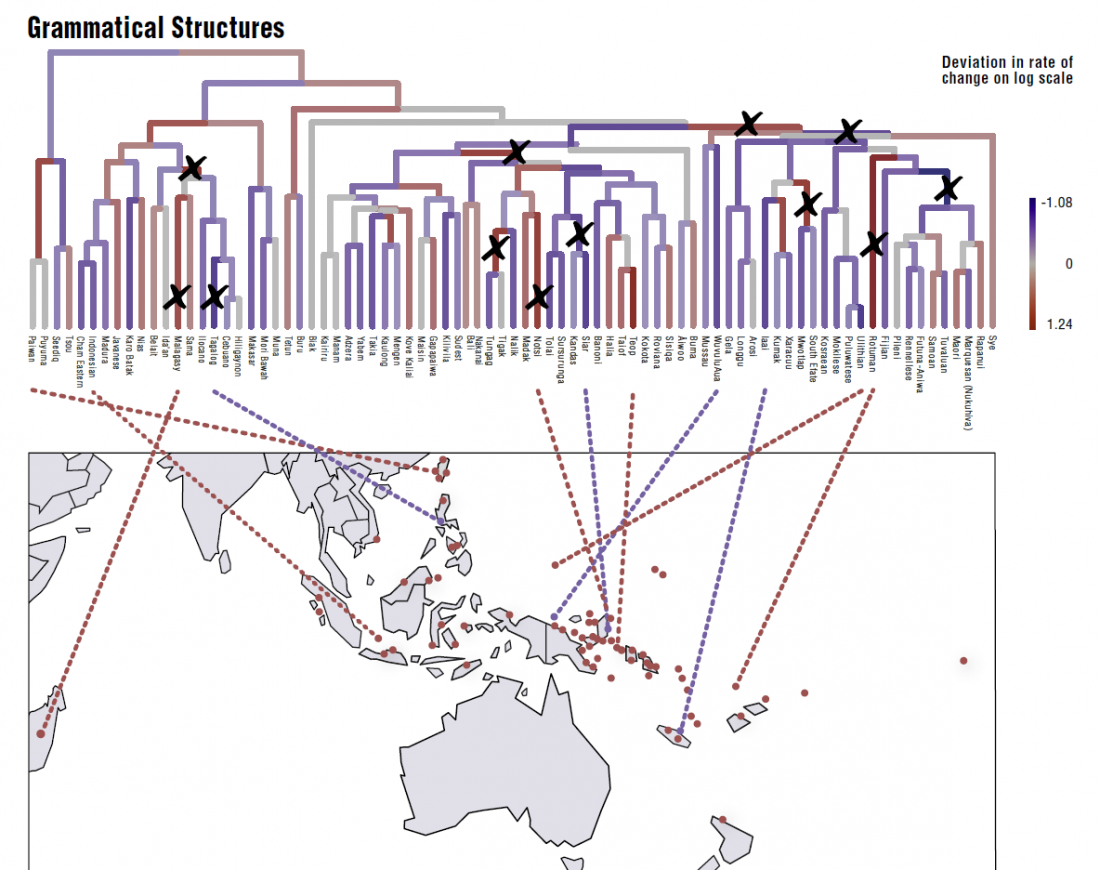