The authors criticize the model laid out in Günther et al. (2018), whereby the origin of the previously defined Mesolithic Scandinavian hunter-gatherer genetic group (SHG) was defined as an admixture between genetically defined WHG and EHG populations that migrated into Scandinavia from two separate Ice Age refugia: the south (WHG) and north (EHG). This dualistic model was further associated with two specific lithic blade technologies present in Early Mesolithic Scandinavia (Sørensen et al. 2013), as summarized … Read the rest “The importance of archaeology before population genomics” 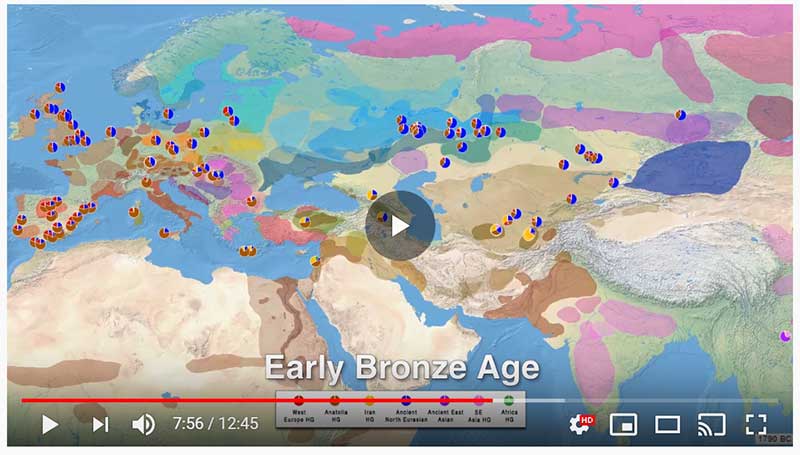