Background
Little is known about the peopling of the Sahara during the Holocene climatic optimum, when the desert was replaced by a fertile environment.

Results
In order to investigate the role of the last Green Sahara in the peopling of Africa, we deep-sequence the whole non-repetitive portion of the Y chromosome in 104 males selected as representative of haplogroups which are currently found to the north and to the south of

… Read the rest “R1b-V88 migration through Southern Italy into Green Sahara corridor, and the Afroasiatic connection” 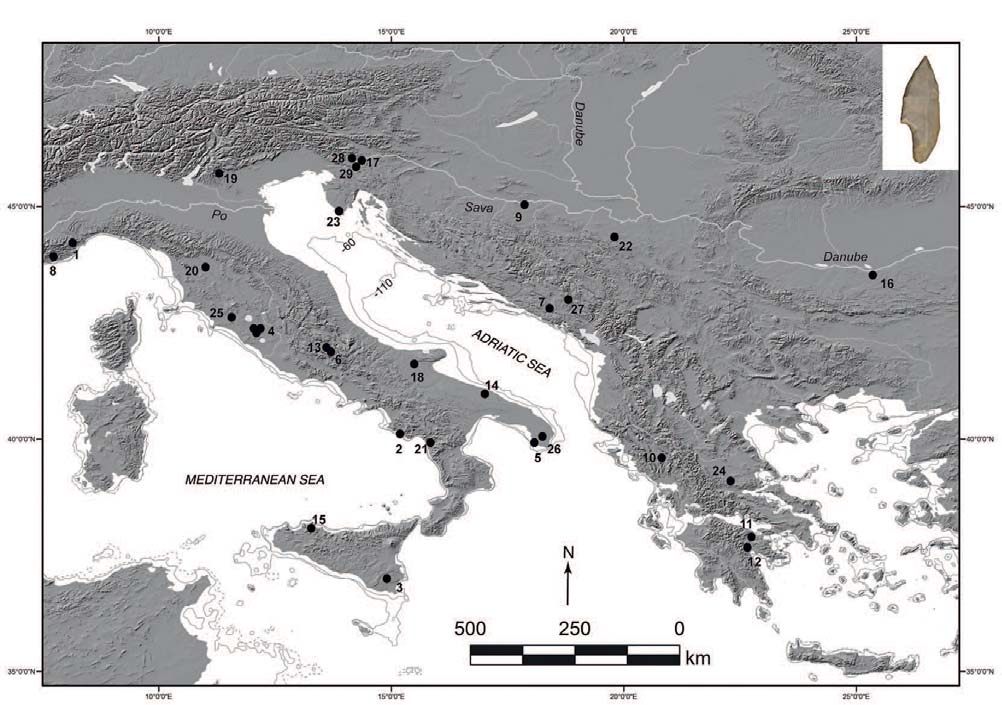