We report genome-wide ancient DNA from 49 individuals forming four parallel time transects in Belize, Brazil, the Central Andes, and the Southern Cone, each dating to at least ∼9,000 years ago. The common ancestral population radiated rapidly from just one of the two early branches that contributed to Native Americans today. We document two previously unappreciated streams of gene flow between North and South America. One affected the Central Andes by ∼4,200 years ago, while the other explains an affinity

Despite broad agreement that the Americas were initially populated via Beringia, the land bridge that connected far northeast Asia with northwestern North America during the Pleistocene epoch, when and how the peopling of the Americas occurred remains unresolved. Analyses of human remains from Late Pleistocene Alaska are important to resolving the timing and dispersal of these populations. The remains of two infants were recovered at Upward Sun River (USR), and have been dated to around 11.5 thousand years ago (ka). Here, 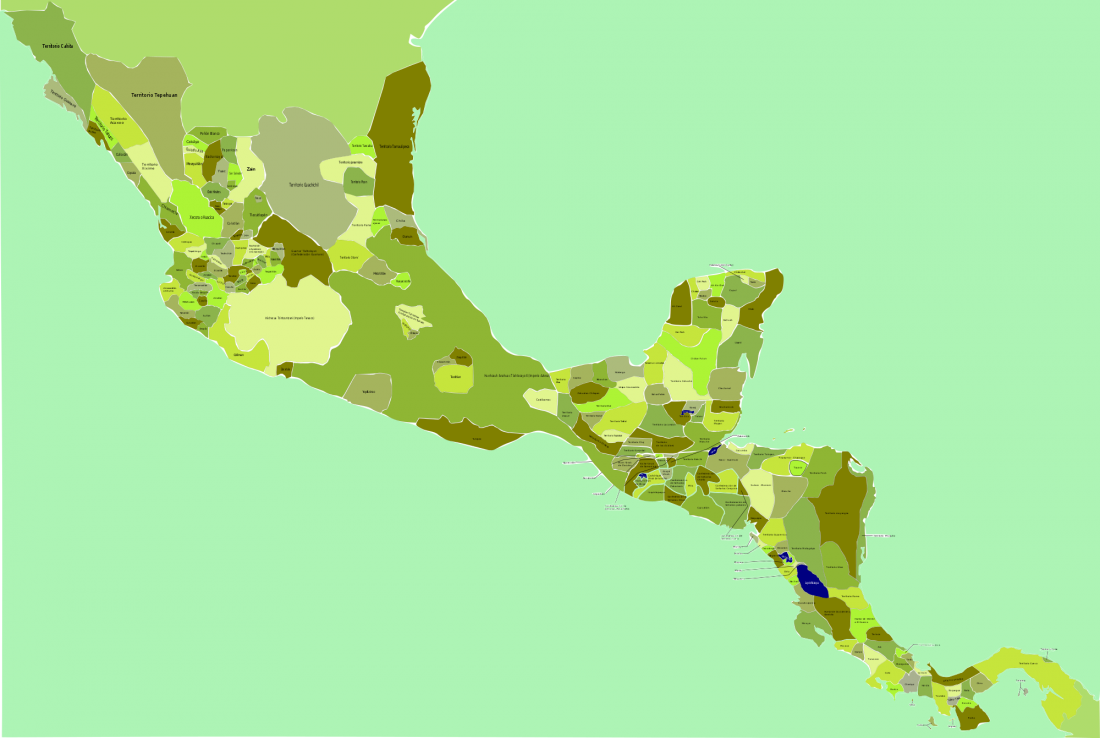 The northern and southern peripheries of ancient Mesoamerica are poorly understood. There has been speculation over whether borderland cultures such as Greater Nicoya and Casas Grandes represent Mesoamerican outposts in the Isthmo-Colombian area and the Greater Southwest, respectively. Poor ancient DNA preservation in these regions challenged previous attempts to resolve these questions using conventional genetic techniques. We apply advanced in-solution mitogenome capture and high-throughput sequencing to fourteen dental samples obtained from the Greater Nicoya sites of Jícaro

… Read the rest “Ancient mtDNA from Central America and Mexico”