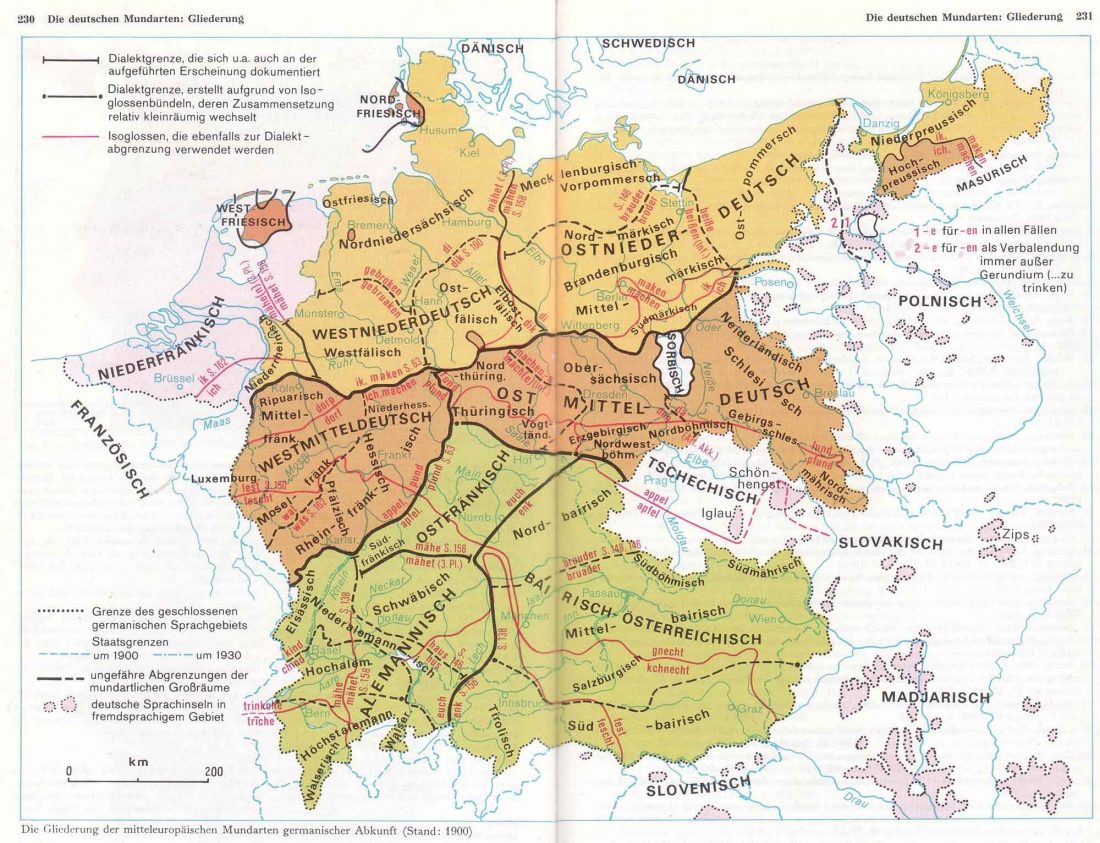 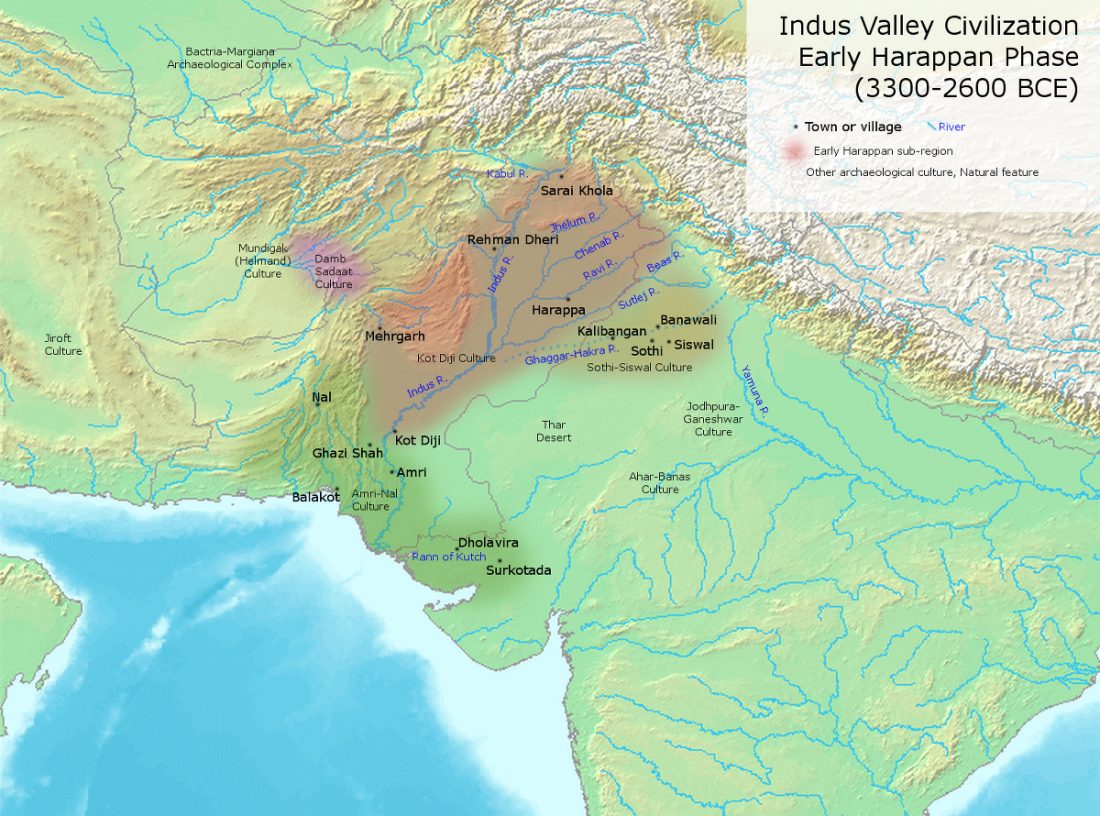 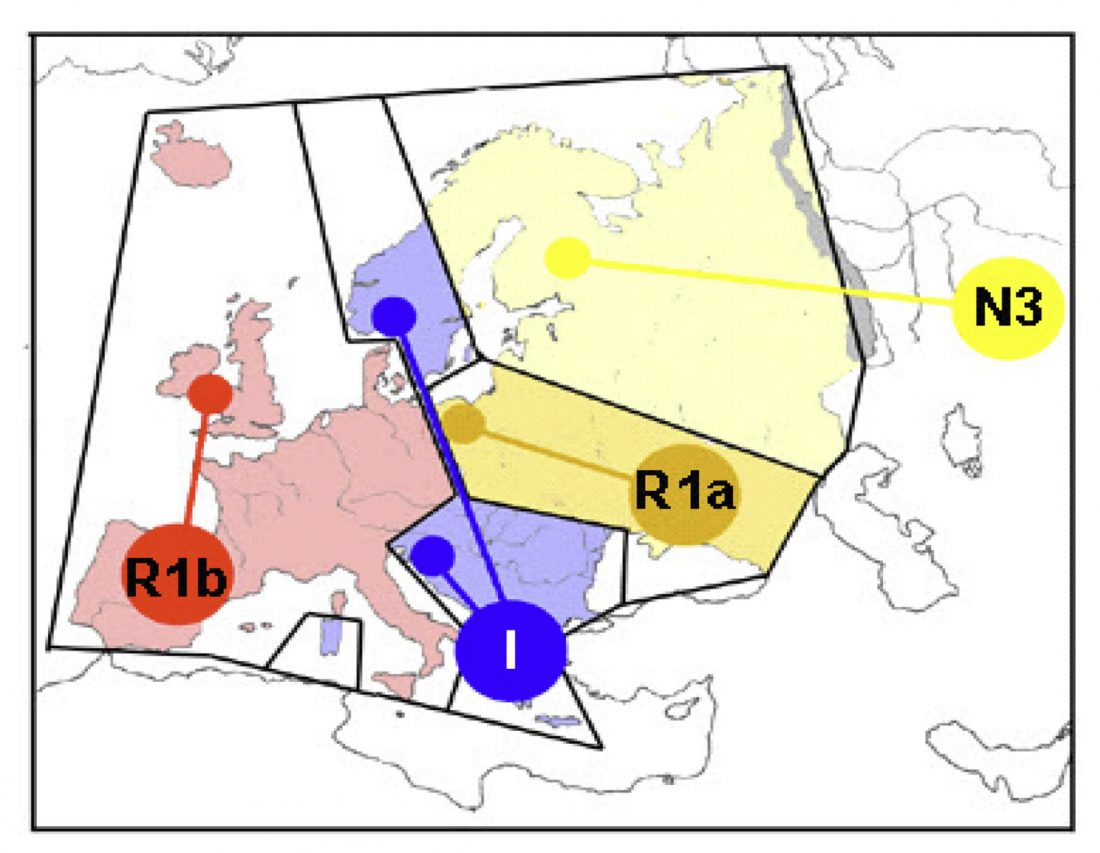 I recently wrote about how Wiik’s model was wrong in supporting a Mesolithic European Vasconic-Uralic harmony – genetically based on the modern distribution of R1b vs. N1c haplogroups -, and thus also the disruption of this harmony by Indo-Europeans (supposedly a population of R1a-lineages invading central Europe from a Balkan homeland).

Romanticism does this quite frequently: it makes us believe in some esoteric fantasy, like the ethnic continuity of our ancestors in the region we live (and a far, far greater original territory that has been unfairly diminished by invaders), providing us with strong links to support our artificial … Read the rest “Wiik’s theory about the spread of Uralic into east and central Europe, and the Uralic substrate in Germanic and Balto-Slavic”