Fernando López-Menchero has just published the first part of his A Practical Guidebook for Modern Indo-European Explorers (2018).

It is a great resource to learn Late Proto-Indo-European as a modern language, from the most basic level up to an intermediate level (estimated B1–B2, depending on one’s previous background in Indo-European and classical languages).

Instead of working on unending details and discussions of the language reconstruction, it takes Late Proto-Indo-European as a learned, modern language that can be used for communication, so that people not used to study with university manuals on comparative grammar can learn almost everything necessary about PIE … Read the rest “A Late Proto-Indo-European self-learning language course” 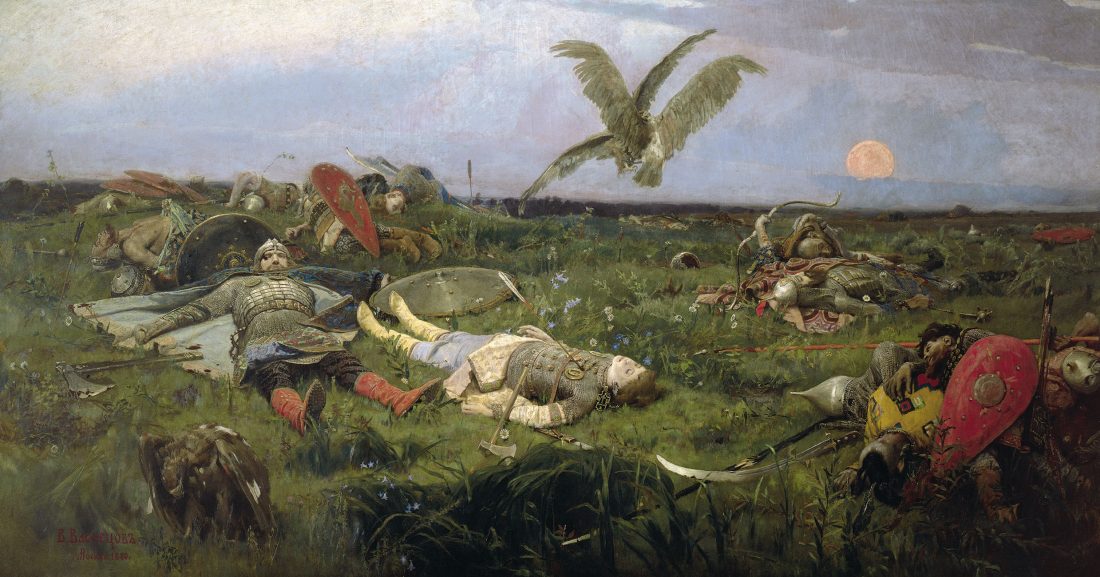 Sergej Nikolaev has published a new monograph on The Tale of Igor’s Campaign (you should download and open it in a PDF viewer to view some special characters correctly): 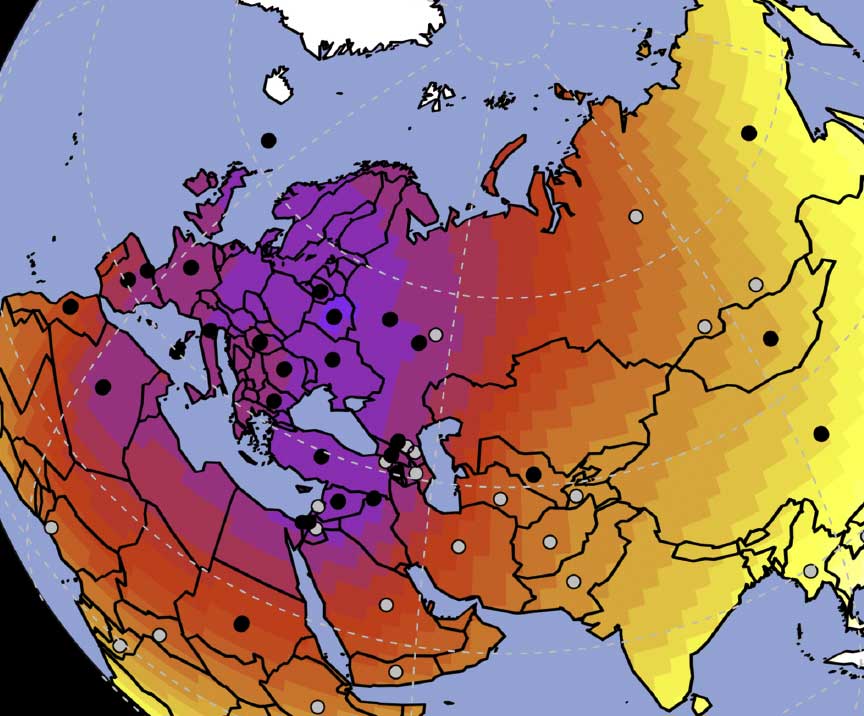 Observable patterns of cultural variation are consistently intertwined with demic movements, cultural diffusion, and adaptation to different ecological contexts [Cavalli-Sforza and Feldman (1981) Cultural Transmission and Evolution: A Quantitative Approach; Boyd and Richerson (1985) Culture and the Evolutionary Process]. The quantitative study of gene–culture coevolution has focused in particular on the mechanisms responsible for change in frequency and attributes of cultural traits, the spread of cultural information through demic and cultural diffusion, and detecting relationships between genetic and cultural lineages. Here,