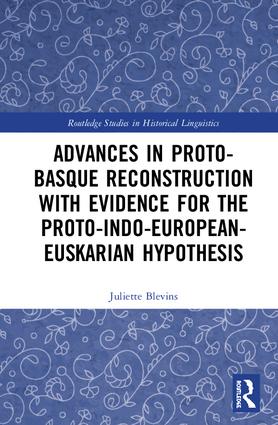 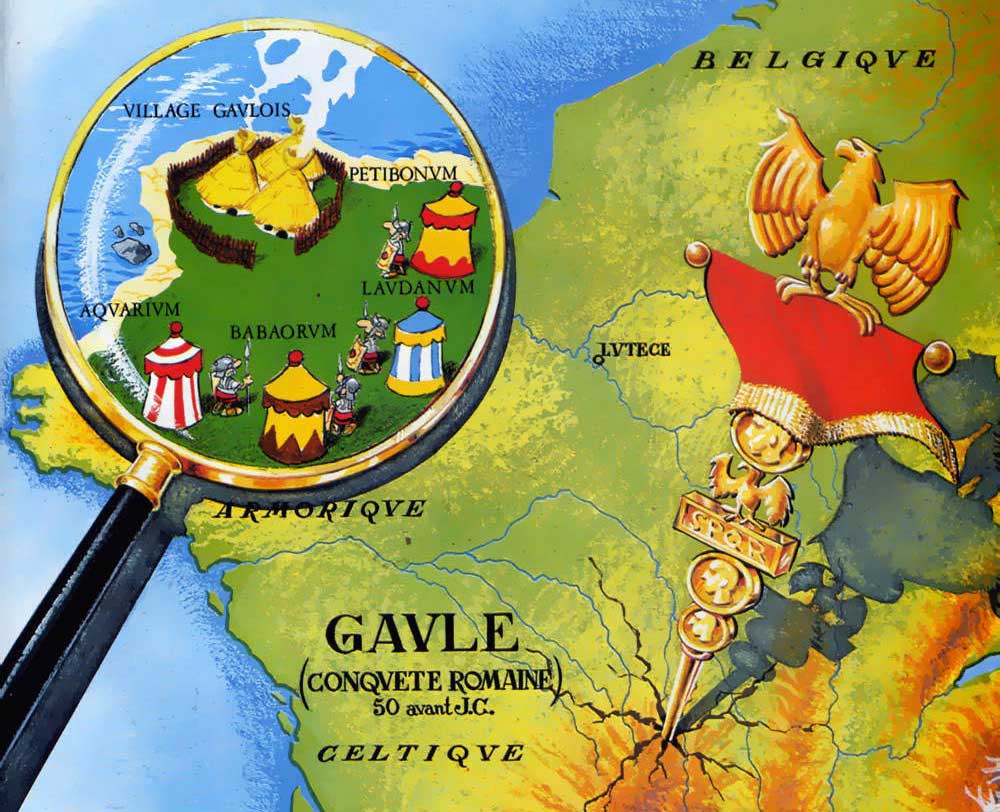 Maybe the title was not attractive enough, so they sent the following summary, entitled “Bronze Age Iberia received fewer Steppe invaders than the rest of Europe” (also in Phys.org. From their article, the only short reference to the linguistic situation of Iberia (as a trial to sum up potential consequences of the genetic data obtained):

Iberia is unusual in harbouring a surviving pre-Indo-European language, Euskera, and inscription evidence at the dawn of history suggests that pre-Indo-European speech prevailed over a majority of its eastern territory with Celtic-related language emerging in the west. Our results showing that predominantly Anatolian-derived ancestry in the Neolithic extended to the Atlantic edge strengthen the suggestion that Euskara is unlikely to be a Mesolithic remnant. Also our observed definite, but limited, Bronze Age influx resonates with the incomplete Indo-European linguistic conversion on the peninsula, although there are subsequent genetic changes in Iberia and defining a horizon for language shift is not yet possible. This contrasts with northern Europe which both lacks evidence for earlier language strata and experienced a more profound Bronze Age migration.

Judging from the article, more precise summaries of potential consequences would have been “Proto-Basque and Proto-Iberian peoples derived from Neolithic farmers, not Mesolithic or Palaeolithic hunter-gatherers”, or “incomplete Indo-European linguistic conversion of the Iberian Peninsula” – both aspects, by the way, are already known. That would have been quite unromantic, though.

Their carefully selected title has been unsurprisingly distorted at least as “Ancient DNA Reveals Why the Iberian Peninsula Is So Unique“, and “Ancient Iberians resisted Steppe invasions better than the rest of Europe 6,000 years ago“.

So I thought, what the hell, let’s go with the tide. Using the published dataset, I have also helped reconstruct the original phenotype of Bronze Age Iberians, and this is how our Iberian ancestors probably looked like:

And, by the way, they spoke Basque, the oldest language™. Period.

Now, for those new to the article, we already knew that there is less “steppe admixture” in Iberian samples from southern Portugal after the time of east Bell Beaker expansion.

However, there is also a clear a discontinuity in Neolithic Y-DNA haplogroups (to R1b-P312 haplogroups). That means obviously a male-driven invasion, from the North-West Indo-European-speaking Bell Beaker culture – which in turn did not have much “steppe admixture” compared to other north-eastern cultures, like the Corded Ware culture, probably unrelated to Indo-European languages.

As always, trying to equate steppe or Yamna admixture with invasion or language is plainly wrong. Doing it with few samples, and with the wrong assumptions of what “steppe admixture” means, well…

Proto-Basque and Proto-Iberian no doubt survived the Indo-European Bell Beaker migrations, but if Y-DNA lineages were replaced already by the Bronze Age in southern Portugal, there is little reason to support an increased “resistance” of Iberians to Bell Beaker invaders compared to other marginal regions of Europe (relative to the core Yamna expansion in eastern and central Europe).

As you know, Aquitanian (the likely ancestor of Basque) and Iberian were just two of the many non-Indo-European languages spoken in Europe at the dawn of historical records, so to speak about Iberia as radically different than Italy, Greece, Northern Britain, Scandinavia, or Eastern Europe, is reminiscent of the racism (or, more exactly, xenophobia) that is hidden behind romantic views certain people have of their genetic ancestry.

Before speaking Iberian languages, R1b-DF27 lineages (or older R1b-P312) were probably Indo-European speakers who expanded with the Bell Beaker culture from the lower Danube – in turn created by the interaction of Yamna with Proto-Bell Beaker cultures, and adopted probably the native Proto-Basque and Proto-Iberian languages (or possibly the ancestor of both) near the Pyrenees, either by acculturation, or because some elite invaders expanded successfully (their Y-DNA haplogroup) over the general population, for generations.

Maybe some kind of genetic bottleneck happened, that expanded previously not widespread lineages, as with N1c subclades in Finland.

There is nothing wrong with hypothetic models of ancient genetic prehistory: there are still too many potential scenarios for the expansion of haplogroup R1b-DF27 in Iberia. But, please, stop supporting romantic pictures of ethnolinguistic continuity for modern populations. It’s embarrassing.

Featured image from Wikipedia, and Pinterest, with copyright from Albert Uderzo and publisher company Hachette.

Images from the article, licensed CC-by-sa, as all articles from PLOS.