Native Americans from the Amazon, Andes, and coastal geographic regions of South America have a rich cultural heritage but are genetically understudied, therefore leading to gaps in our knowledge of their genomic architecture and demographic history. In this study, we sequence 150 genomes to high coverage combined with an additional 130 genotype array samples from Native American and mestizo populations in Peru. The majority of our samples possess greater than 90% Native

Little is known regarding the first people to enter the Americas and their genetic legacy. Genomic analysis of the oldest human remains from the Americas showed a direct relationship between a Clovis-related ancestral population and all modern Central and South Americans as well as a deep split separating them from North Americans in Canada. We present 91 ancient human genomes from California and Southwestern Ontario and demonstrate the existence of two distinct ancestries in North

We present new data and analysis on the genetic variation of contemporary inhabitants of central Argentina, including a total of 812 unrelated individuals from 20 populations. Our goal was to bring new elements for understanding micro-evolutionary and historical processes that generated the genetic diversity of the region, using molecular markers of uniparental inheritance (mitochondrial DNA and Y chromosome). Almost 76% of the individuals show 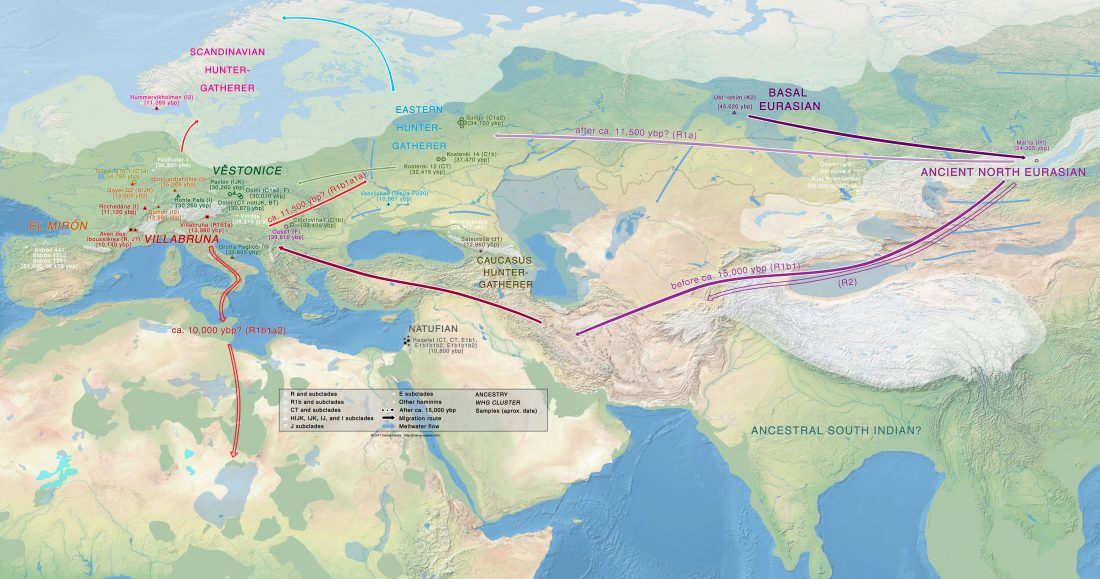