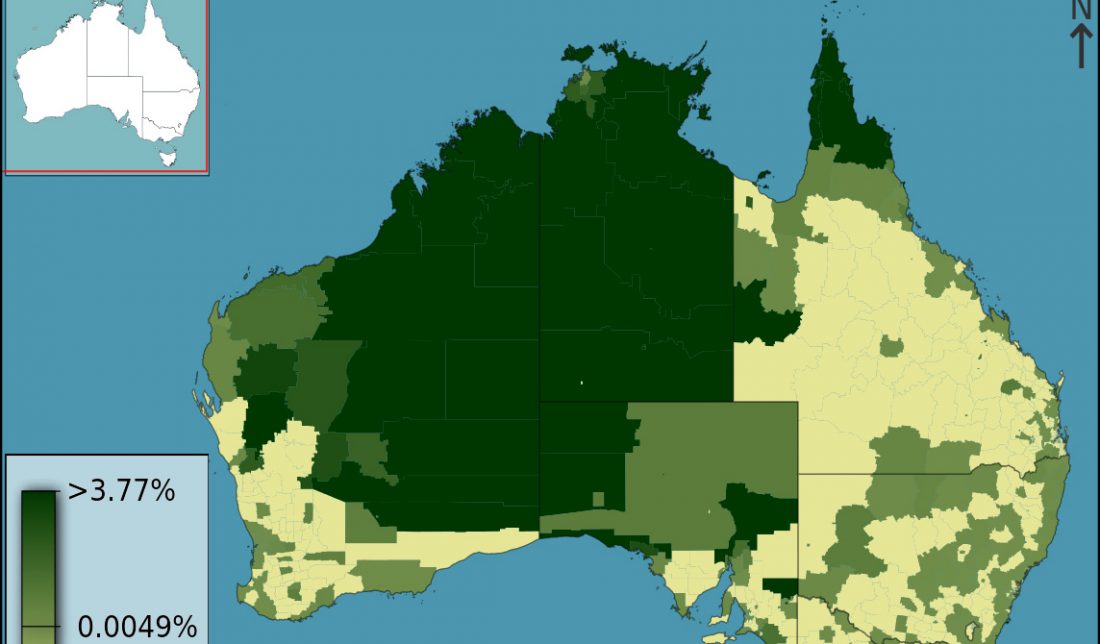 A recent comment on the post about the so-called Grin Report – which explained the benefits of having one common language for Europe -, gives (unintentionally, I guess) still more reasons to support a natural language like Proto-Indo-European over Esperanto and similar inventions:

Le meilleur est l’ennemi du bien, ‘The best is the enemy of the good’; Ever since Ido tried to ‘improve’ on Esperanto, many other constructed languages have come along, but none has achieved anything near to what Esperanto has accomplished

I agree. No artificial (‘constructed’) language has achieved what Esperanto has, and no conlang is “better” … Read the rest “Esperanto & other invented languages vs. Indo-European for Europe (and IV): Universal Law of Persistence of Error”