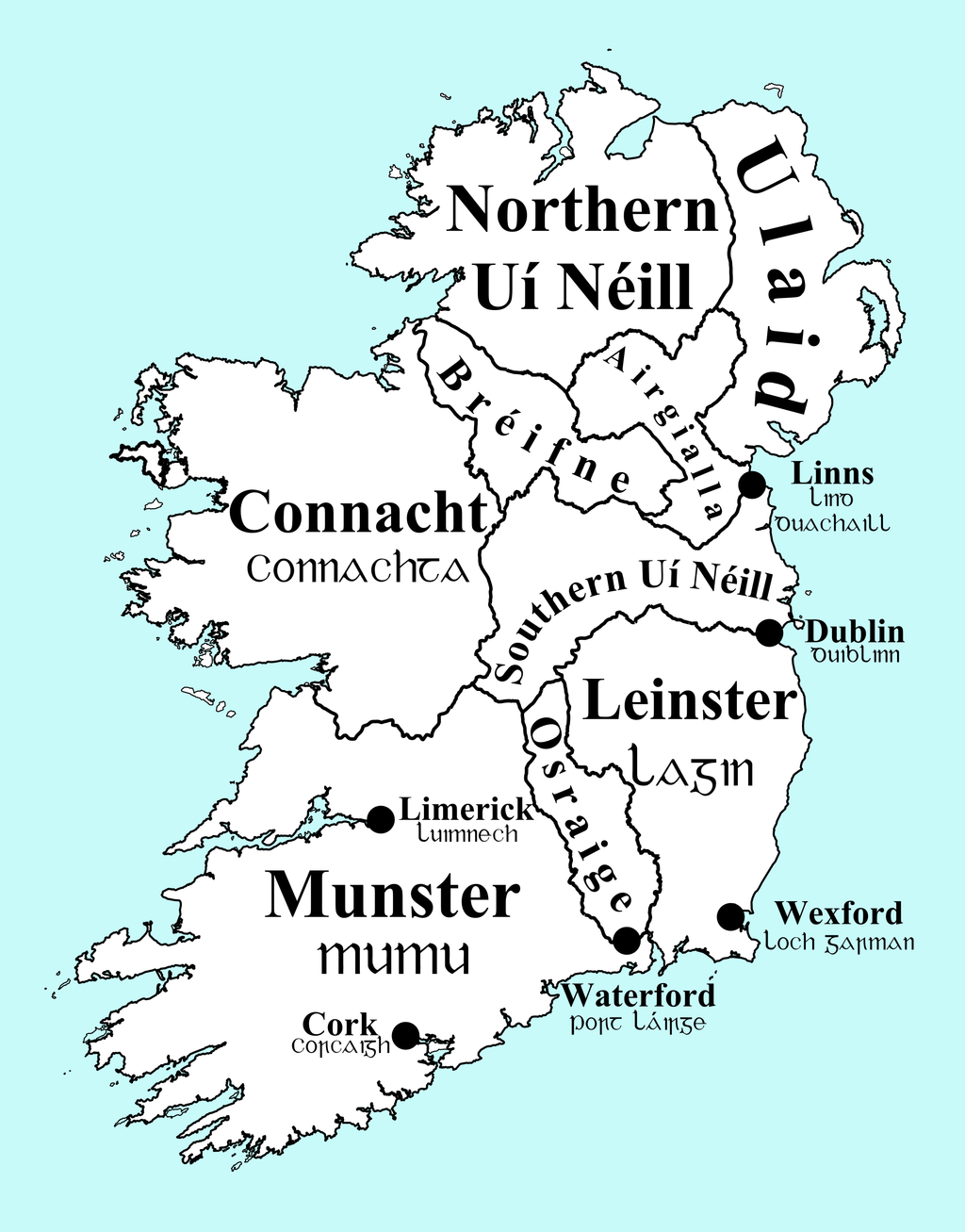 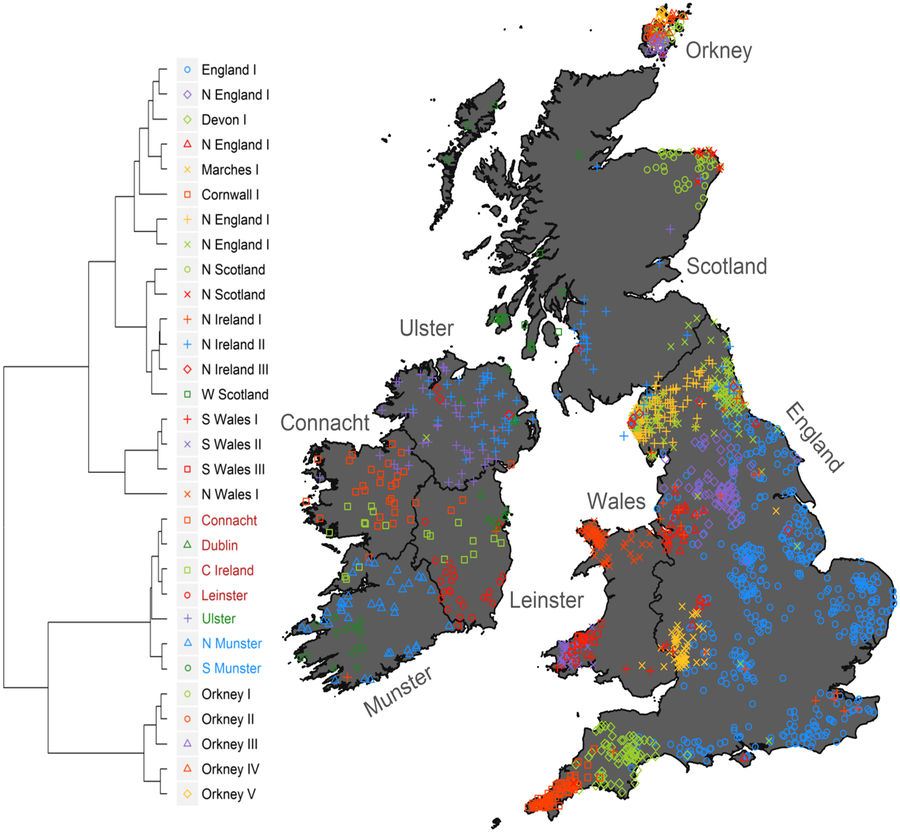 Less than half of the Irish population voted on the Lisbon Treaty, the so-called Constitution of the European Union. In other words: 862,415 votes against and 752,451 in favour, giving a majority of 109,964 against, decided this time the future of nearly 500 million Europeans. Some pro-Europeans are asking now what eurosceptics have often asked before: “Is this what we call democracy?” The ‘No’ has eventually prevailed, while the Lisbon Treaty had been already ratified in 18 EU member states; those ratifications will possibly serve for nothing, more or less like the previous ratifications of the European … Read the rest “Is euroscepticism gaining momentum in Ireland, as it supposedly did in France and the Netherlands?”