The main unequivocal conclusion after three decades of phylogeographic mtDNA studies is the African origin of all extant modern humans. In addition, a southern coastal route has been argued for to explain the Eurasian colonization of these African pioneers. Based on the age of macrohaplogroup L3, from which all maternal Eurasian and the majority of African lineages originated, the out-of-Africa event has been dated around 60-70

… Read the rest “Recent Africa origin with hybridization, and back to Africa 70,000 years ago” 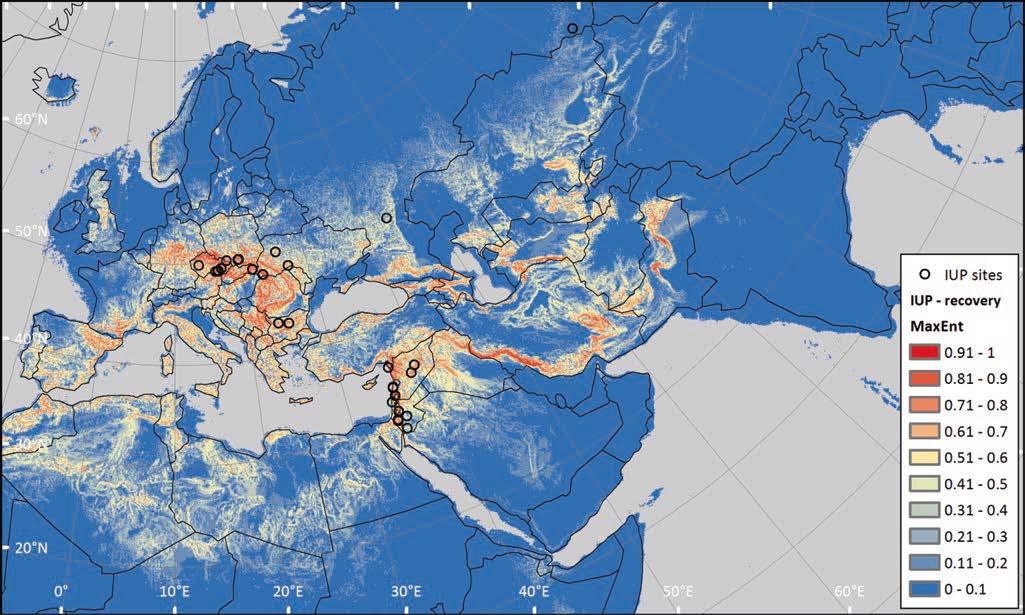 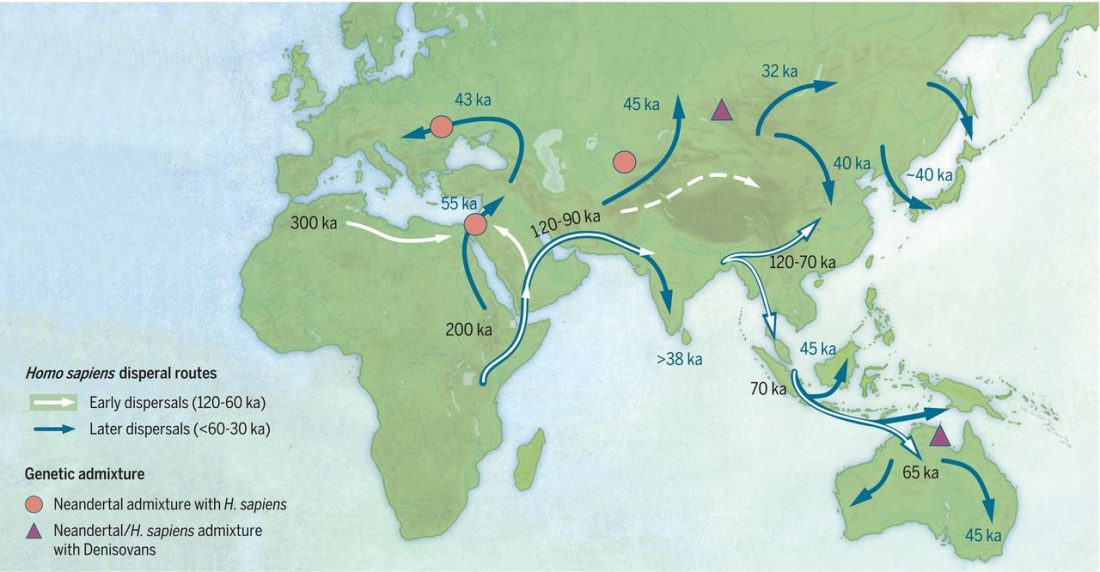 BACKGROUND
The earliest fossils of Homo sapiens are located in Africa and dated to the late Middle Pleistocene. At some point later, modern humans dispersed into Asia and reached the far-away locales of Europe, Australia, and eventually the Americas. Given that Neandertals, Denisovans, mid-Pleistocene Homo, and H. floresiensis were present in Asia before the appearance of modern humans, the timing and nature of the spread of modern humans across Eurasia continue to be subjects of intense

… Read the rest “Review article on the origin of modern humans: the multiple-dispersal model and Late Pleistocene Asia”