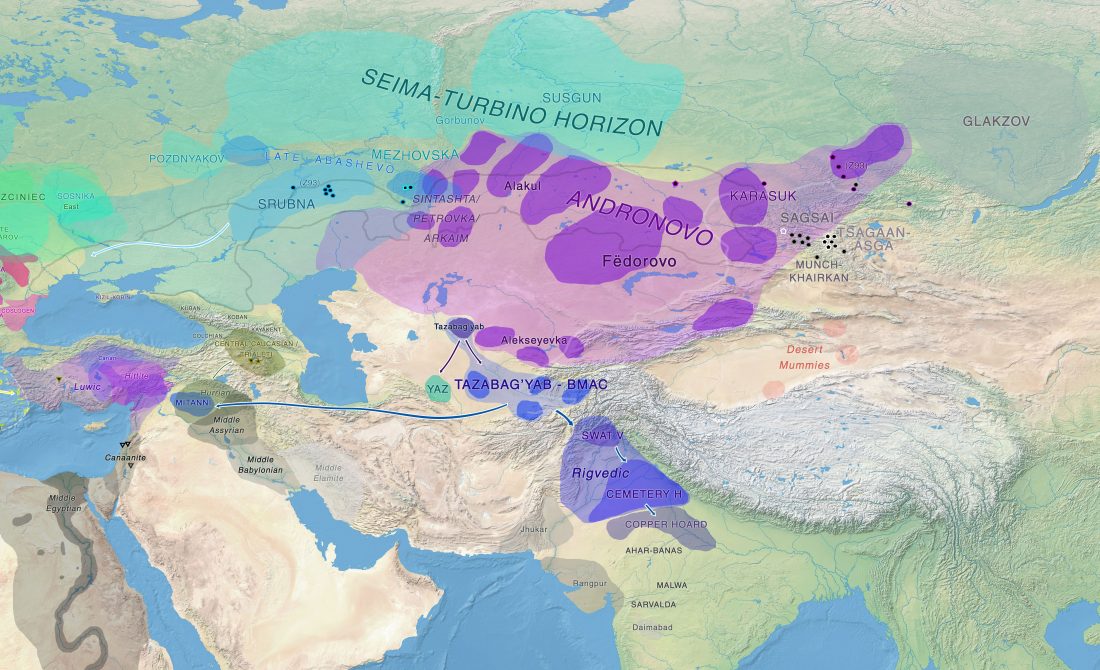 Jammu and Kashmir (J&K), the Northern most State of India, has been under-represented or altogether absent in most of the phylogenetic studies carried out in literature, despite its strategic location in the Himalayan region. Nonetheless, this region may have acted as a corridor to various migrations to and from mainland India, Eurasia or northeast Asia. The belief goes that most of the migrations post-late-Pleistocene were mainly male dominated, primarily associated with